I’ve been playing with what to write for my 3rd Blog for a while, I have no particular “trend” or “topic” in mind, all I know is it’s going to have one of my curry recipes at the end for my friend. In honour of my dad I’ve decided to go for one of his favourites: Lamb Korma!

So Major Trends in Africa this week? 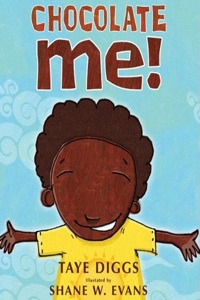 Recipe of the week

Fare thee well friends, if there are any suggestions or you want any recipes. Until then one step closer to living your dreams ……xx

We're back into the swing of school, and probably

GIVE YOURSELF GRACE... There is so much pressure

Remember the days when I did a #traveltuesday ? M

A JOURNEY THROUGH MOTHERHOOD I look back to this

15 MINUTE MEAL - FALAFEL BOARD This is one of my f

Not the best start to the year 😕 This stomach

Hands up if you love a movie night? 👐👐 As we

Lessons learnt from Grandparents : We were so lu

HOME -- "Where everybody knows your name" 🤣🤣

It's been a year of learning, learning that its ok

Brands I work with 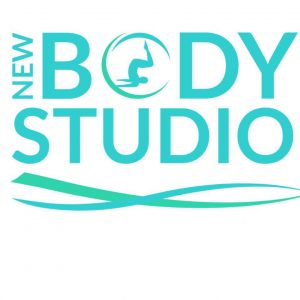